Code of rail
Prototype railroads use rail of varying heights and weights depending on the type and frequency of trains that run on it. On model railroads, code is the height of the rail measured in hundredths of an inch. See image to the right.
Flextrack
While some modelers hand lay their tracks by spiking the rail to individual wood ties, most use the preassembled track known as flextrack. Flextrack has its rails attached to movable plastic ties and comes in bendable three-foot or one-meter lengths for HO scale.

Turnout
A section of track with movable parts that allows a train to switch to another track is called a turnout. A turnout's number identifies the frog angle - the larger the number, the gentler the angle of the diverging route. See image to the right.

Model Railroader's executive editor Andy Sperandeo once explained that the name "turnout" is an engineering term. It's used by modelers to describe the complete track assembly. It also serves to avoid confusion with electrical switches, also used in model railroading. Technically, a track "switch" is only the moving parts of a turnout. 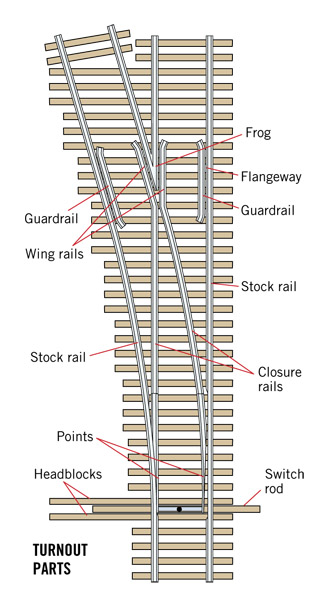 Fig. 3. Turnout. The turnout is the unit of track that routes trains to other tracks. The higher the turnout number, the smaller the frog angle and the smoother the transition. 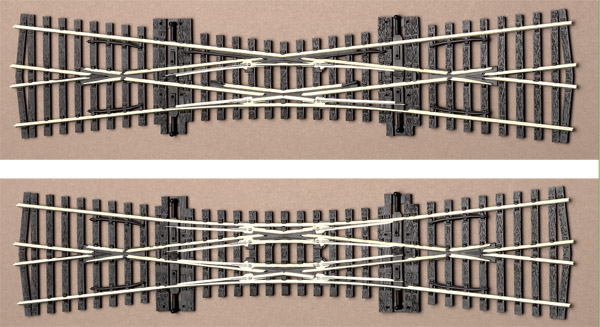